The ultimate in electric luxury

Commerce
The Bentayga Hybrid is now available to order for customers in the United Kingdom and Europe. Photo: C.

Following introduction in the launch markets of the USA and China, the Bentayga Hybrid continues to bring unrivalled, electrified serenity to the luxury SUV sector around the world.

Following the launch of the Bentayga V8 and Bentayga Speed last summer, the Bentayga Hybrid is the third model in the most successful luxury SUV portfolio the segment has ever seen. The first generation Bentayga Hybrid accounted for one in every five of Bentaygas manufactured, and the introduction of the second generation is likely to increase that ratio – 45 per cent of Bentayga orders in China since launch have been for the hybrid version.

Providing a simplified offerfor customers, the latest generation Bentayga Hybrid is available at the same base price as a Bentayga V8 – focusing the customer choice on powertrain preference rather than cost.

The Hybrid is available with a four or five-seat configuration Photo: C.

Delivering the same level of comfort and luxury, yet with a quieter and more refined driving experience, the Bentayga Hybrid brings a selection of new technologies and connected car services, positioning the new product as the most technically advanced Bentayga to date.

The exterior and interior design emphasises Bentley design DNA across the entire model range, giving Bentley the freshest and most modern product family of any luxury car company. Furthermore, the Bentayga Hybrid is the first step on Bentley’s path to having an electrified offering for every model in the range within the next three years, ahead of Bentley’s first BEV in 2025 and as part of Bentley’s revolutionary Beyond100 strategy that will see the iconic brand become the world’s leading sustainable luxury mobility company.

Introducing the very latest onboard technology and an even more cosseting cabin, the new Bentayga is significantly revised both inside and out from the previous generation. The Bentayga Hybrid is available with a four or five-seat configuration and can be personalised further with a vast selection of optional content including Blackline and Styling Specifications, with Blackline now being ordered on more than a third of customer cars. 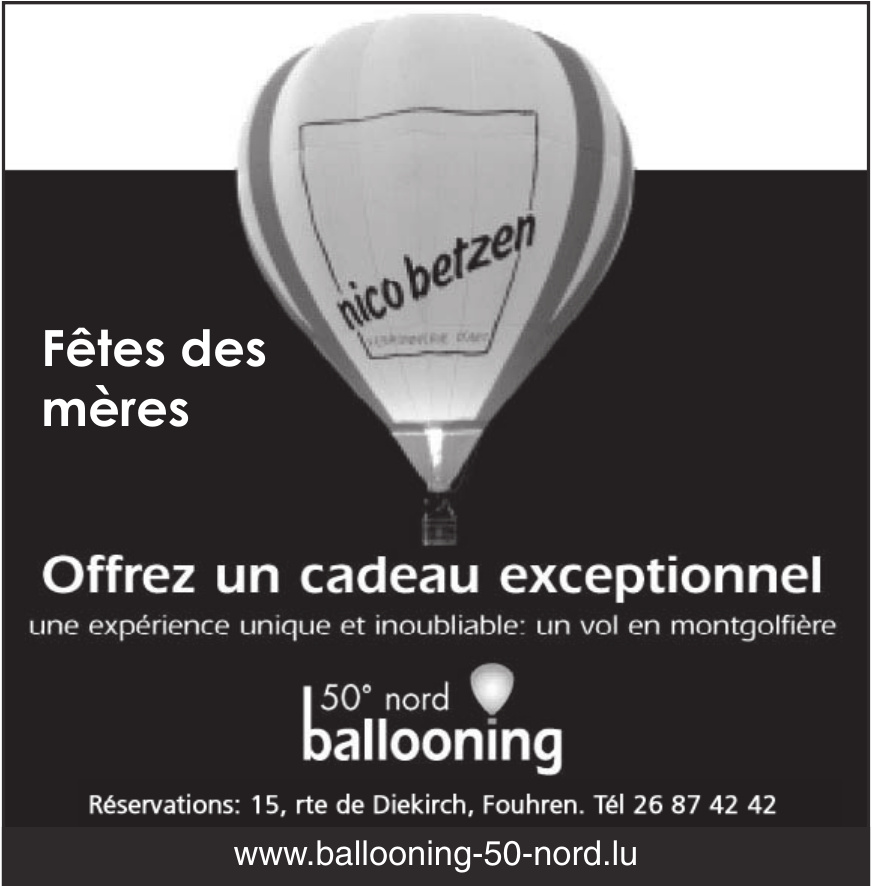 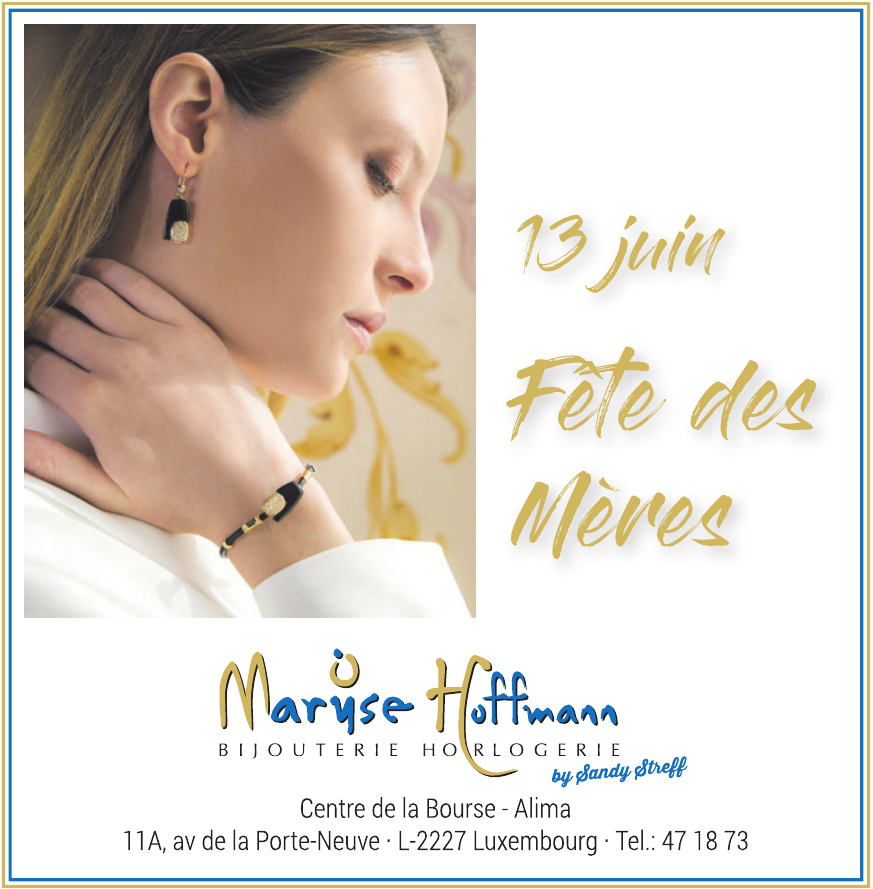 The Bentayga Hybrid offers the ultimate in electric luxury, with smooth and silent progress through urban environments, whilst having the grand touring capability to escape the city and explore further. Customers of the Bentayga Hybrid can escape the noise of the city through the refined and acoustically-isolated serenity of the cabin without engine interference, using up to 25 miles of electric-only range (WLTP), before physically leaving the city behind with the comfort of a total combined range of 430 miles (WLTP).

In real world terms, the majority of journeys can be achieved completely in electric only, with zero emissions, delivering more benefits environmentally and building on Bentley’s new reputation for sustainability for the future.